September looks interesting (August didn’t turn out so bad after all). Here’s what’s on tap……… 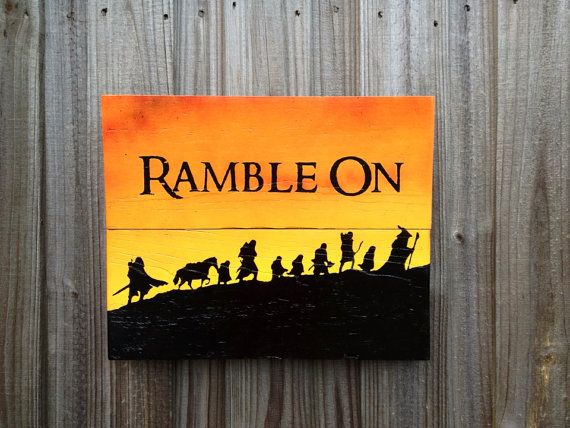 Here are links to some articles we’ve come across lately that the staff feels we should share:

“How The World Plugged Into The Electric Guitar”: a fascinating article from The Guardian (I didn’t realize it was developed back in the 40s by country music legend Merle Travis and instrument maker Paul Bigsby). Here’s the link.

“World’s Highest-Paid DJs: Electronic Cash Kings 2016”: If I had only known. This is from Forbes. Here’s the link.

“I Can’t Believe I’m Saying This, But I Miss My CDs: This from Wired with the following explanation, “these are not real real problems, especially not in 2016, aka Our Year Of Perpetual Suck”. Here’s the link.

We’ve also found a couple of wonderful mixtapes at Aquarium Drunkard you need to check out. “The Now Generation” (click here) features songs by The Seeds, Ten Years After, Captain Beefheart and Fat Mattress (Noel Redding from The Jimi Hendrix Experience was a member). The other mixtape is called “Vox Scapo” (click here) and features music by Marvin Gaye, Herbie Hancock, Passport and Deodato. Good stuff.

And finally word that Lifetime is preparing a Britney Spears bio-pic for release sometime in 2017. To quote Hughie (Billy Connolly) from “Still Crazy”, “We wait with bated breath”. 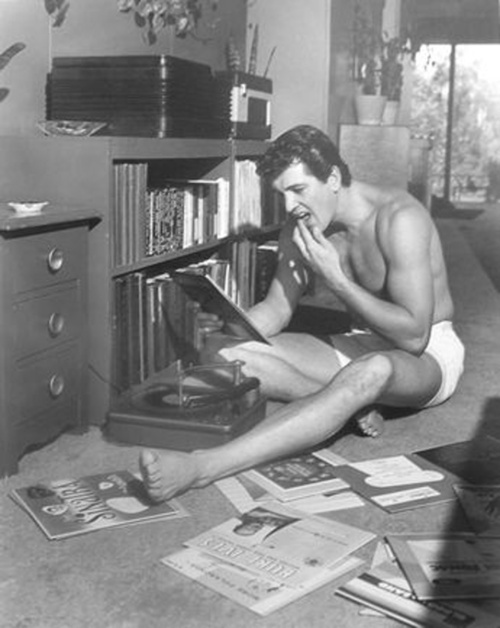 What We’re Listening To: 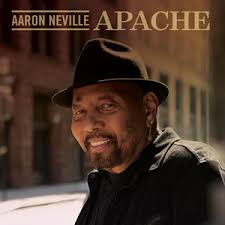 Aaron Neville: “Apache”. At 75 Aaron still “sings like an angel who’s swallowed a wah-wah pedal” (according to NPR). And “Apache” is the best thing he has done in years. He wrote most of the music and leaned heavily on the gospel-infused funk that has come to define The Neville Brothers. A great album. Here is a YouTube video of “Stompin’ Ground” live (click here). 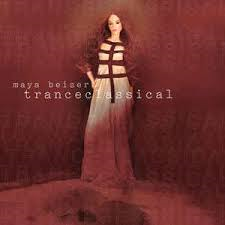 Maya Beiser: “TranceClassical”. Maya is a master of the avant-garde cello though the title of the album is a bit misleading…..Bach’s “Orchestral Suite No.3 in D Major” doesn’t exactly fit the profile. Nevertheless this is an album for people who appreciate a sense of adventure; her use of electronics is inspired. By the way the scratches you hear on the Bach cut are intentional; just the way she heard it as a child. Here is a link to a YouTube video. click here. 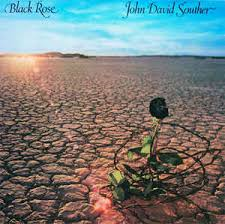 JD Souther: “Black Rose”. I am a huge fan and still wondering WHY this uniquely talented singer-songwriter isn’t as popular as he should be. “Black Rose” was supposed to be the album that would make him a household name. The critics loved it, everyone (and I mean everyone) at the label was 110% behind it, and every promotion man/woman worked the record harder then I had ever seen before. It didn’t happen. The album was full of hits and even after 40 years, it still sounds as fantastic as the first time I played it. Here is Bob Lefsetz’s take on the album: click here. 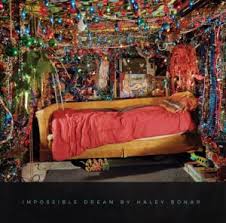 Haley Bonar: “Impossible Dream”. I can be excused for being a Haley fan, after all she was raised In Rapid City, South Dakota. Fortunately she has also become a fascinating artist to follow as she has migrated from indie-folk heroine to indie-rock stalwart. The power-pop, dream pop and hints of alt-country and punk that populates “Impossible Dream” make for a exceptional album. Here is a YouTube video for “Kismet Kill” (click here) 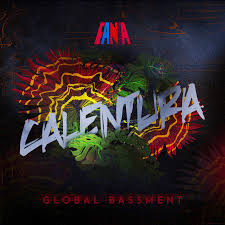 “Calentura: Global Bassment”: Found this on NPR’s list of the “30 Favorite Albums Of 2016 (so far)”. These are remixes of classic 70s salsa from the Fania Records catalog and like the Verve Remixed series, it’s totally fun. It’s the ultimate dance-floor experience and one I highly recommend. Here is a link to a YouTube streaming video (click here). 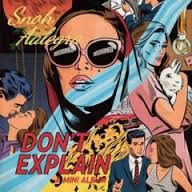 Snoh Aalegra: “Don’t Explain” (A Mini Album). Snoh is a Swedish neo-soul singer-songwriter of Persian descent who has drawn comparisons to Amy Winehouse and Lana Del Ray. I think she’s better; a lot better. She describes her music as “cinematic soul”…..not sure what that means but okay. Here is a link to a YouTube video (click here) 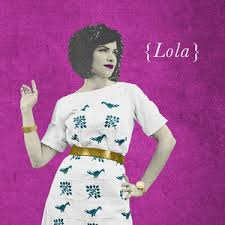 Carrie Rodriguez: “Lola”. Carrie is the kind of artist that generates a lot of press; she’s been called “the hardest-working woman in American roots music”. We got to see her perform at the Austin Music Awards this year, so we were looking forward to the new album. It doesn’t disappoint. Even after 8 solo albums and another 5 with Chip Taylor, this is her best yet. A bicultural extravaganza of what one reviewer called “Texas fusion music”. Here is a YouTube video (click here).

And Finally: Some great new music from the NoiseTrade web site. First up is Luke Brindley’s latest “Invitation To Joy”. Too often acoustic guitar albums are more flash than substance; not so here (click here). Next up is Charlie Faye & The Fayettes :”A Modern-Day 60s Girl Group on the Rise”……talk about truth in advertising (click here). And finally the latest from Lauren Mann, “Dearestly”. Another singer-songwriter who begs the question, “why isn’t she/he famous?” (click here). A reminder: you can listen to the albums at the site and pay what you want.