Here is what’s in store for October including some new Christmas albums…. 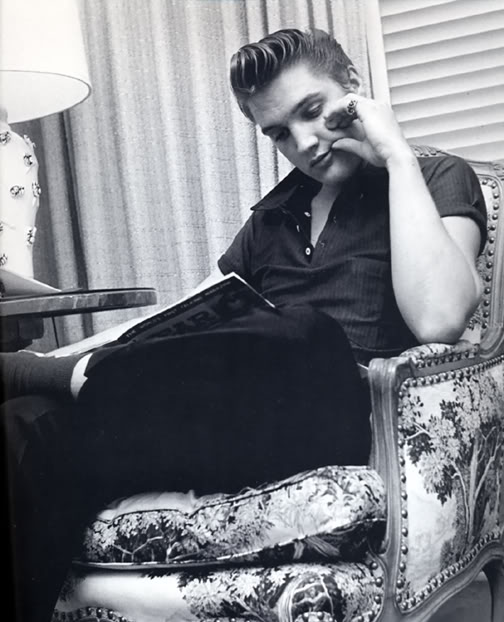 From The Guardian: From Dave Grohl to Ringo Starr: The Secrets Of Star Drummers…must reading for anyone who’s played, fantasized about playing or thought “I can do that”. (click here)

From Recode.net: It Took A Couple Of Decades But The Music Business Looks Like It’s Okay Again……not sure I totally agree but maybe/hopefully. (click here)

From POWERevolution: Why Are SO Many Millennials SO Uncool? From last year and sent by a friend who called it “satirical”…….hmmmmmm. (click here) 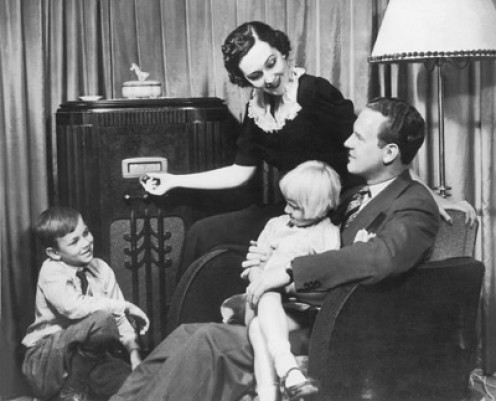 From NoiseTrade: Here are some wonderful “free” downloads that we heartily recommend. The first is the hard to find 1974 self-titled album by G.T. Moore and The Reggae Guitars (click here). They were more than just another “white-boy reggae band” as you can hear on their stellar 1975 live album “Reggae Blue” (if you can find it). They were doing reggae versions of Bob Dylan songs before Clapton. I am a big fan of Luke Winslow-King. The New Orleans-based slide guitarist/singer-songwriter plays everything from blues to jazz and country swing to rock ‘n’ roll. Every album is an adventure. His latest album “I’m Glad Trouble Don’t Always Last” is superb and you can sample it here. We also recommend new samplers by two of our favorites: Trampled By Turtles “Burn For Free” (click here) and Aoife O’Donovan “Selections From ‘Man In A Neon Coat: Live” (click here).

If you’re a jazz fan, here is a link to one of my favorite labels Motema Music, a “label that specializes in jazz and other creative music that spans genres, cultures and generations”. Download their 2016 sampler; it’s free (click here). 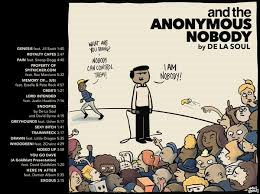 De La Soul: “and the Anonymous Nobody”. As you have probably guessed, I am not a big rap fan. Having made that concession, if all rap albums were as good as this I’d have a really really large collection. Here’s a YouTube audio (click here). 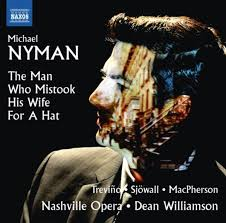 Nashville Opera/ Dean Williamson: “The Man Who Mistook His Wife For A Hat”. You are probably wondering why I am leading this edition with music I am not particularly fond of? Rap is one of them; opera is another. Sorry. However I am a huge Michael Nyman fan. His music for The Piano soundtrack is one of my favorites. His chamber opera is adapted from the neurological study in the book by the same name by Oliver Sacks (just finished Sack’s autobiography “On The Move” and it is well worth the read). Here’s an audio clip (click here) 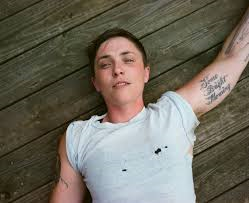 Loamlands: “Sweet High Rise”. Kym Register has forged a reputation as a member of the folk-punk scene in Raleigh, N.C. and as a LGBTQ activist. But when she fell in love all over again with the music of Stevie Nicks, Bonnie Raitt and Kim Deal, Loamlands was born (with the assistance of her friend Will Hackney). The results are impressive to say the least (click here). 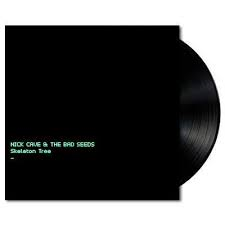 Nick Cave & The Bad Seeds: “Skeleton Tree”. Nick Cave’s 16th album just might be his best. It’s raw and emotional though some might be surprised to learn it was written prior to the untimely death of his son. It’s the kind of music that would be a welcome companion to a new season of “True Detective” and worked so well as the soundtrack to “Hell Or High Water”. It also has one of the highest scores of the year from MetaCritic (94). (click here) 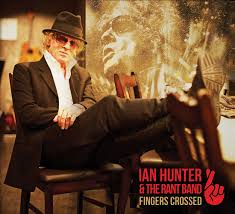 Ian Hunter & The Rant Band: “Fingers Crossed”. I wonder if Ian Hunter has ever made a bad, even mediocre record? With 23 albums (not counting Mott The Hoople), you’d think he’d have slipped at least once. Not yet anyway. The album is worth the price for his tribute to David Bowie. Here’s “Dandy”. (click here). You also might want to hear his 2012 ode to a Presidential election (I wonder if Bernie Sanders used it). (click here)