Here’s our continued look at “What We’re Listening To”………. 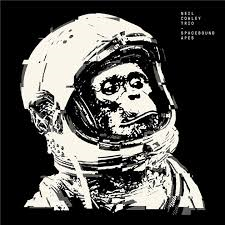 Neil Cowley Trio: “Spacebound Apes”. One of the best jazz albums of the year and the kind of album that should appeal to anyone who simply loves music. They venture in to “rock” territory (Cowley has worked with Adele, Zero 7 and Brand New Heavies) just as The Bad Plus has done, though their music is a bit “richer” in content. The closest I can come to a comparison is e.s.t. (if you haven’t heard their albums you are missing out). A record you need to hear. Cowley and company are visual artists as well. (click here). 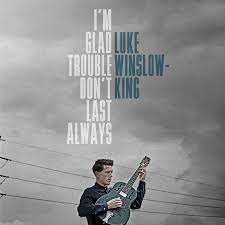 Luke Winslow-King: “I’m Glad Trouble Don’t Last Always”. I am a recent addition to Luke’s fan club. He isn’t an artist that you can easily pigeonhole. See our notes on the free sampler at NoiseTrade (Oct.2 edition) and give it a listen. The album is even better (click here). We also recommend his 2012 album “The Coming Tide”; here’s a video (click here). 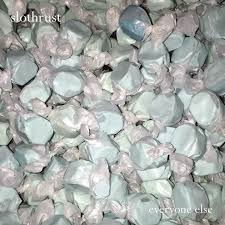 Slothrust: “Everyone Else”. An impressive album and a band I have to admit I was totally unfamiliar with (this is their third album). It is extremely difficult in many cases to get a real sense of bands today. It’s too easy to correct recording mistakes; too easy to hide the flaws. And that can make it hard to connect on any level, so it’s no wonder that fans move on. Slothrust grabs your attention with music that is engaging and fun to listen to; the kind of music that makes you wish you could see the band “live”. Here’s a sample; (click here) 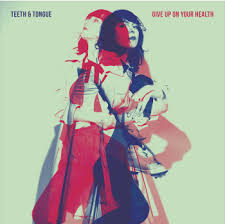 Teeth & Tongue: “Give Up On Your Health”. The New Zealand by way of Melbourne artist/band serves up a batch of songs that some might categorize as 70s electronica, with hints of the B52s. Rolling Stone listed them in their “10 New Artists You Need To Know”. (click here) 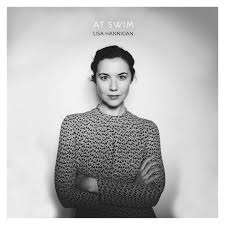 Lisa Hannigan: “At Swim”. MetaCritic gave this an 80 so you know the critics liked it. What I found impressive (besides the album itself) were the 17 reviews from individuals at Amazon who bought the album (this is Lisa’s third long-player). There wasn’t one review that was less than 5 stars: “impressive”, “unique”, her gorgeous voice”, “haunting”, “rich” and the lists goes on. (click here) 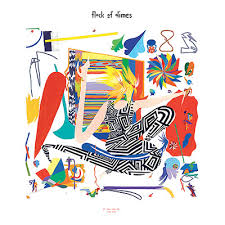 Flock Of Dimes: “If You See Me, Say Yes”. One of the more interesting full-length debuts of the year. Jenn Wasner is half of Baltimore’s Wye Oak, but if you’re expecting something comparable be prepared. Flock of Dimes is a side project that has released the occasional single or two over the past four years. It’s indie-pop loaded with remarkable melodies and more hooks than a tackle box. Here’s a streaming video. (click here) 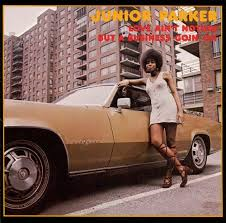 Junior Parker: “Tomorrow Never Knows” from “Love Ain’t Nothin’ But A Business Goin’ On”. I came across this free download at Aquarium Drunkard. It’s from the late bluesman’s 1971 album and featured 3 more Beatles’ covers. Download it here.

We’re on vacation for the next three weeks……..