For starters SXSW is the biggest musical (etc.) event of its kind in the world. For a first-time-attendee it can be quite daunting and requires a substantial amount of flexibility and perseverance. You can’t see/hear everything, and as you talk with other attendees you WILL hear stories of artists you missed (like not staying at the Austin Music Awards long enough to see Robert Plant). With that in mind here are our award winners from the 30th anniversary of SXSW: 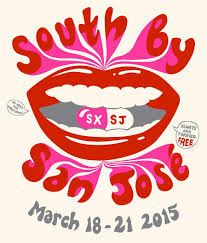 Best Non-Sanctioned Venue: South By San Jose. Without a doubt the most diverse line-up, the best atmosphere and hands down the best people watching. The “hotel” is possibly the most unique in Austin 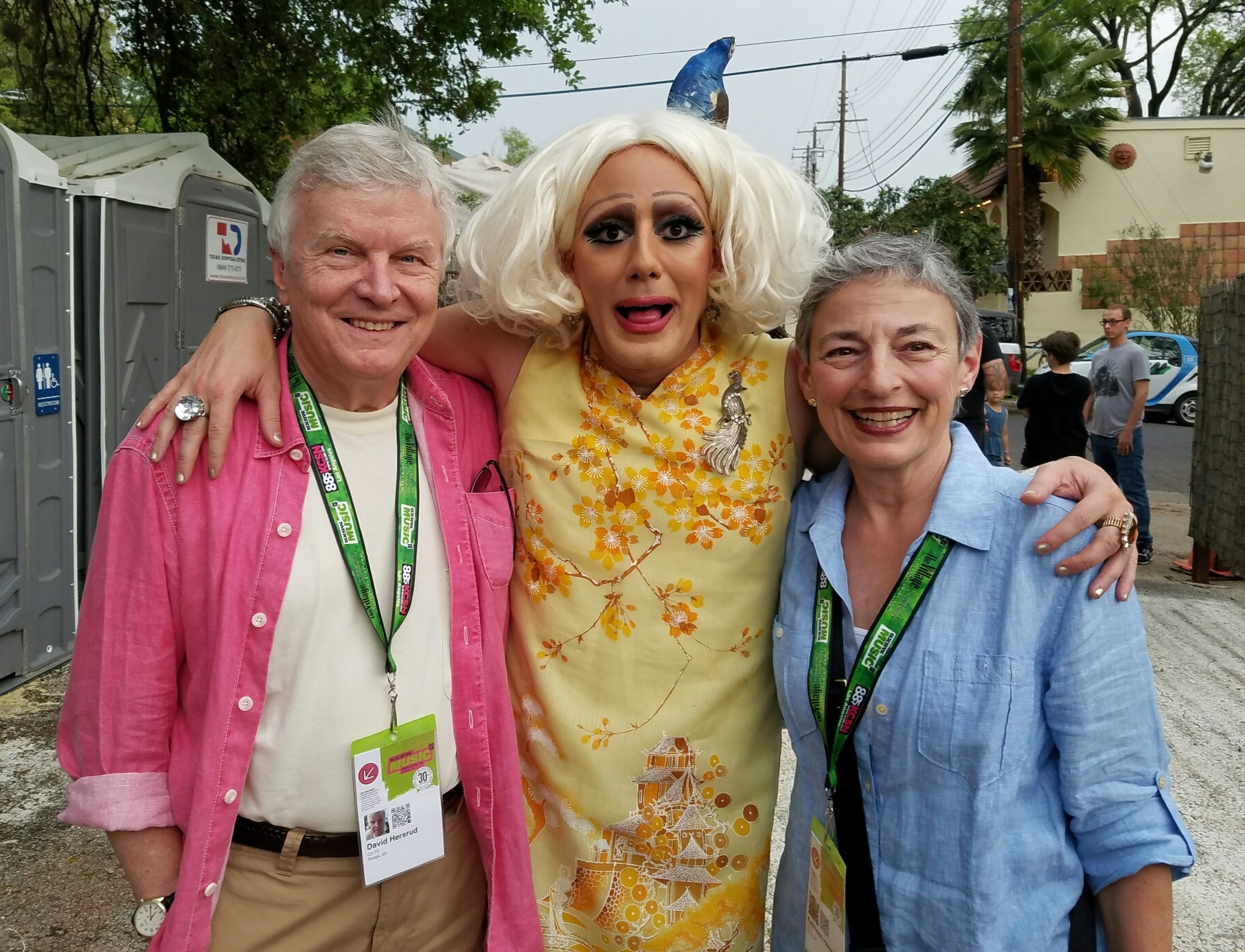 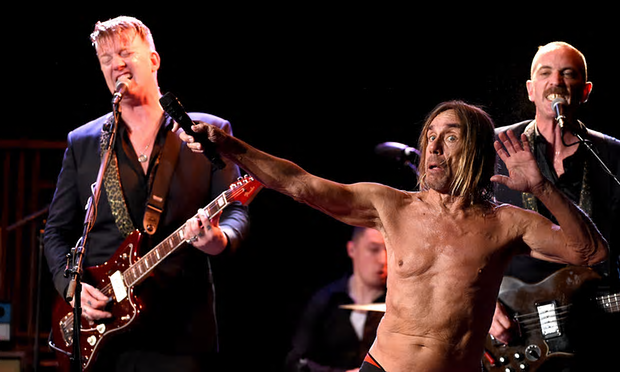 Artist Most In Need Of A Clothing Allowance: Iggy Pop 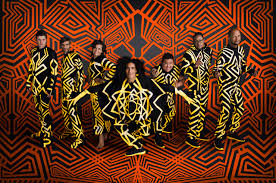 Best Band Uniforms and Stage Presence: Systema Solar from Columbia. Here is a link to a YouTube video sans uniforms. Click here. Over 1 million views on this.

Best EDM Band For People Who Don’t Like EDM: see above.

Best Film At SXSW: “Bang! The Bert Berns Story”. And I quote, “Music meets the Mob in this biographical documentary about the meteoric career and tragic life of Bert Berns, the most important 60s songwriter (and producer) that you never heard of”. And way more interesting than “Vinyl”. Click here for the trailer.

Best Sanctioned Event: The International Day Stage. Not every act was a classic, but even if you didn’t particularly like the act they were worth hearing. 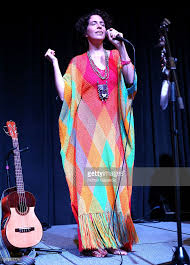 Worst Non-Sanctioned Event: Rachel Ray’s “Turkey Fest” (my description) at Stubbs. People started lining up for this about 4:30 am to get in when the doors opened at 10:30. Like a Led Zeppelin concert in a phone booth. 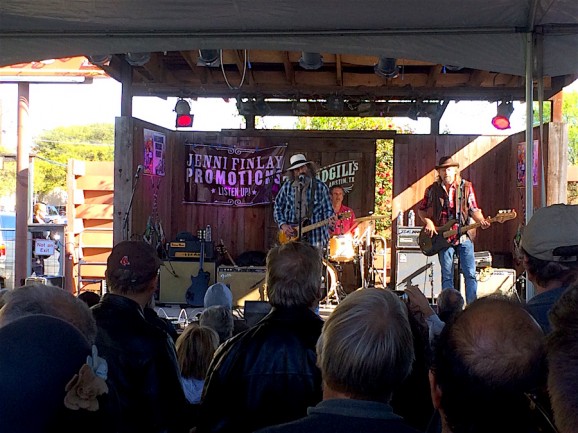 Best Reason Not To Leave Austin Saturday: Music at Threadgills. Got to see Kinky Friedman (“Jesus loves you” is beautiful unless you’re in a Mexican prison) (click here) and James McMurtry (if you aren’t a fan you should be) (click here). 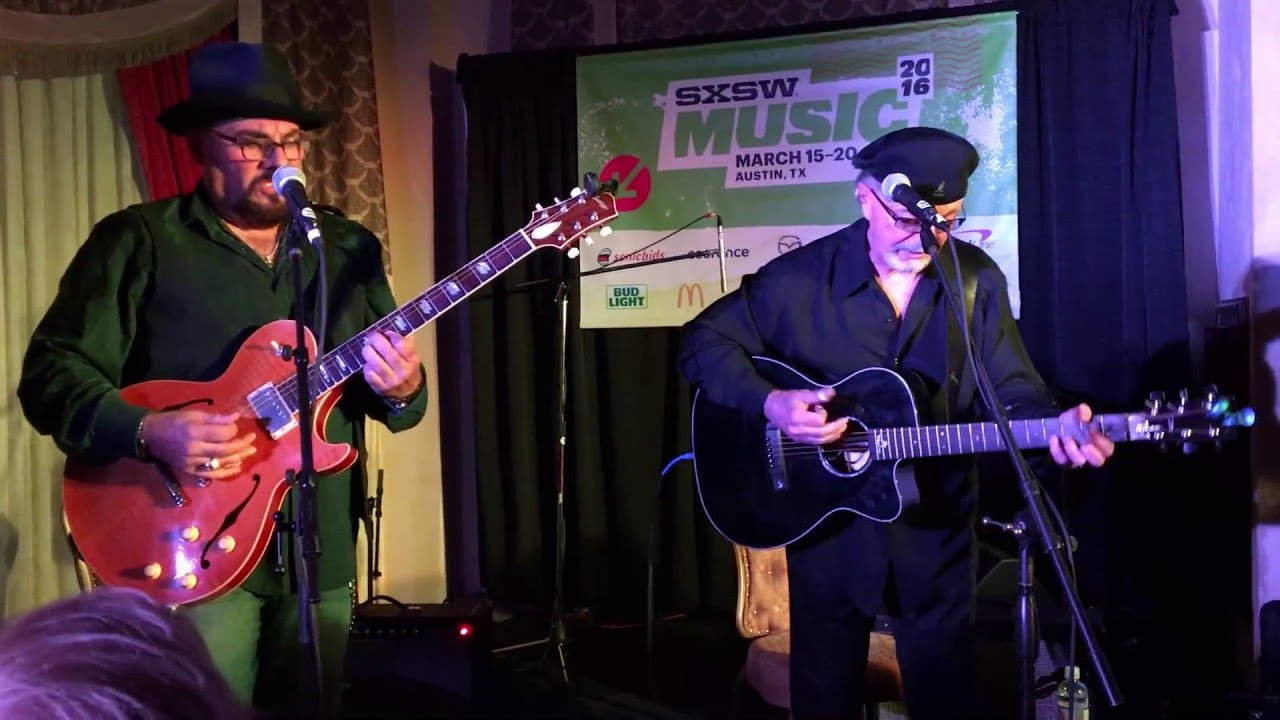 Most Unexpected Pleasure and Classiest Venue: Dion at The Driskill Hotel. Who knew that “Runaround Sue” was a “cleverly disguised blues song”.

Best Rock Band: Rayland Baxter. You need to see this band live…..killer. I can’t find a video that does them justice. 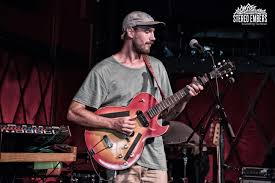 The “Where Do I Find Their Albums” Award: Warren Hood. The young man won “Best String Player” at the Austin Music Awards and then played a song that I hope is on an album.

The Best Way To End SXSW: Dim Sum at Wu Chow Sunday morning. You need a reservation. Then head over to the “original” Whole Foods grocery store a couple of blocks away. The best one we’ve ever seen.

The Award For The Most Underappreciated People at SXSW: A tie between the sound system people, the security personnel (always helpful) and the restaurant staffs (always smiling).

And to answer your question, “are we going back next year?” YES! 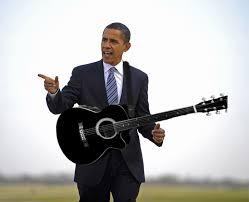