Promising New Releases For June: The 31st new studio album from the Fall  “Sub-Lingual Tablet” is due June 9…..Third Blind Eye returns with “Dopamine” June 16….Jazz fans will want a copy of “Let The Bells Ring On” by Charlie Hunter, Curtis Fowlkes And Bobby Previte which comes out June 9…. Eyelids (featuring members of The Decemberists, Guided By Voices and more) is due June 23rd….Jeff Tweedy produced Richard Thompson’s latest “Still” coming June 23rd….. Freedy Johnston hasn’t released a new album in 5 years; “Neon Repairman” is out the 25th….The Barenaked Ladies “Silverball” is out now….Sharon Van Etten has a new EP (“I Don’t Want To Let You Down”) and world tour starting this month….. James Taylor’s first album of new songs in 13 years (has it really been that long?) “Before This World” is out the 16th

Classical Gas:I am one of those individuals who likes to “ease” into the day. Why my favorite coffee stop is playing Iron Maiden at 6:30 AM is beyond me. And “no” it isn’t an age thing. The morning is for Mozart, Grieg, Chopin and even some Dvorak (I’ll pass on Mahler). With that in mind, I have heard some interesting music lately; hopefully something that will appeal to any musical taste (even my Iron Maiden friends). The first is “Great Comedy  Overtures”. With the exception of “The Merry Wives of Windsor”, I didn’t recognize a single one….”The Barber of Baghdad”? Whatever the case these comic opera classics are exceptional though unfortunately not often heard even in pop concerts anymore. My second entry this week is Csilla Gulyas’ superb “Classical Sonatas For Harp”. Now this is the way to start your day (or end it) especially with a great cup of coffee. I haven’t been able to find much info on the young lady other than being quite famous in her native Hungary. It’s a great album made even better by her inclusion of Carl Philipp Emanuel Bach’s Sonata in G Major Wq 139. And the latest from the Czech based Pavel Haas Quartet, “Bedrich Smetana: String Quartets Nos. 1 & 2”. I have heard a little of Smetana’s works over the years but usually as part of an album including other composers. After listening to this I will be finding more. Here is a link to a YouTube video. You can also find the quartet featured on their 2011 Gramophone award winning Dvorak string quartets album and 6 other albums. Latte anyone? 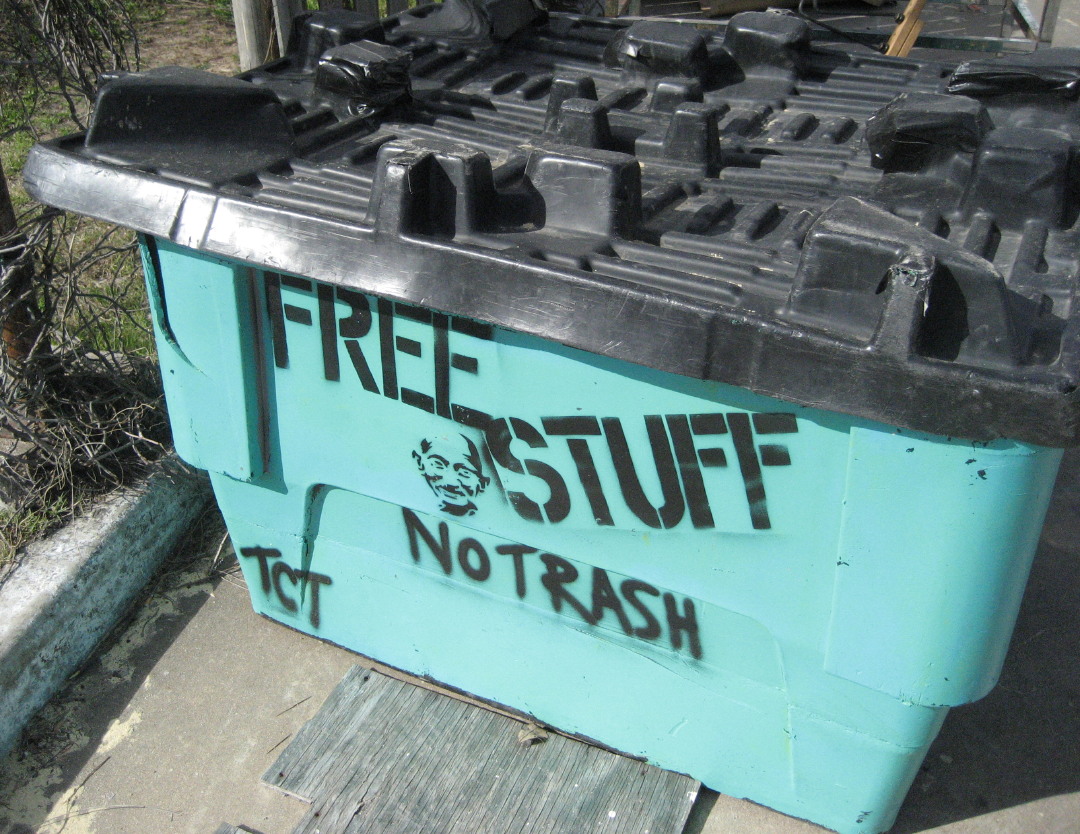 We’ve come across some interesting new samplers lately that you need to grab while they are still available:

Cloud Cult: Singles-2015: Cloud Cult (according to Wikipedia) is “an experimental indie-rock band from Duluth, Minnesota”. I’m not going to say more; but as band samplers go, this is one of the best. Here is the link.