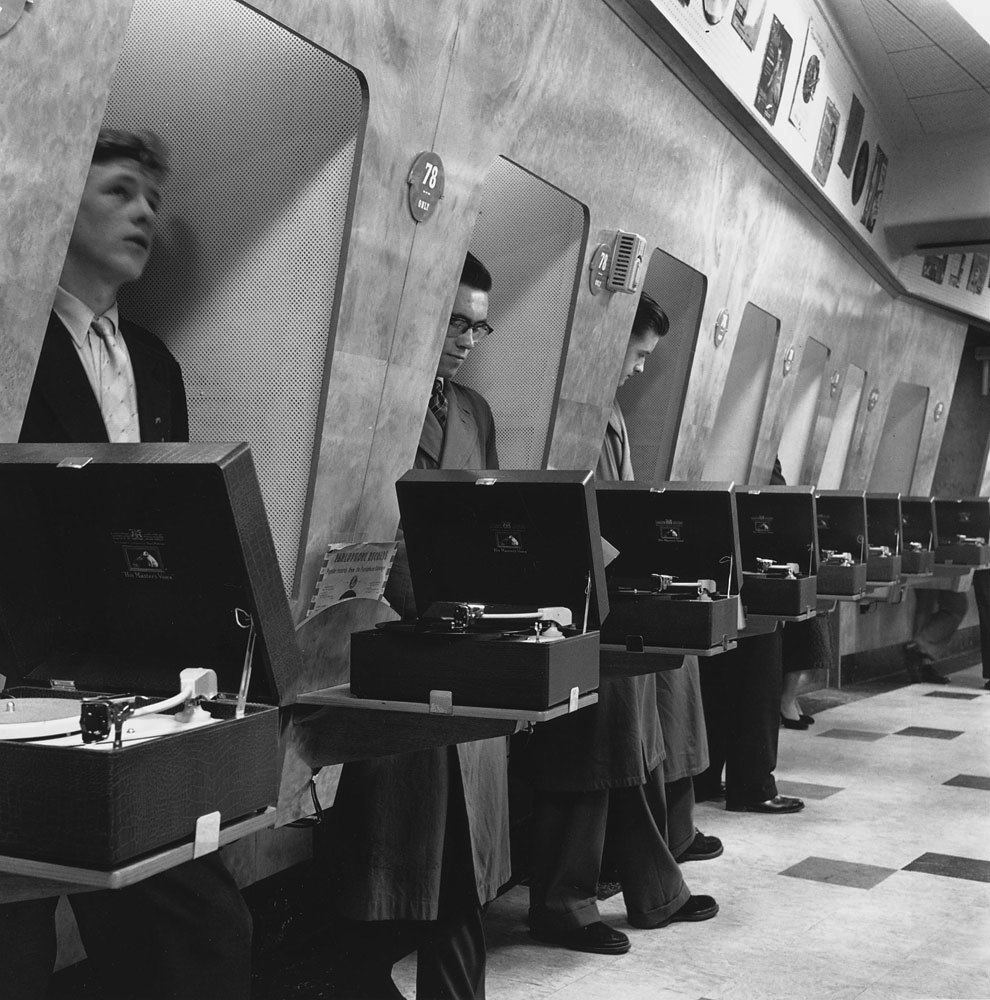 School of Seven Bells: “SVIIB”. The band’s swansong is a sad affair, but also full of wonderful melodies. Still one of the year’s best.

Shearwater: “Jet Plane and Oxbow”. As one reviewer (me) put it, “you’d think after 8 albums that everyone would be a Shearwater fan”.

the best of their recent releases:

Mary Chapin Carpenter: “The Things That We Are Made Of” sampler. click here. 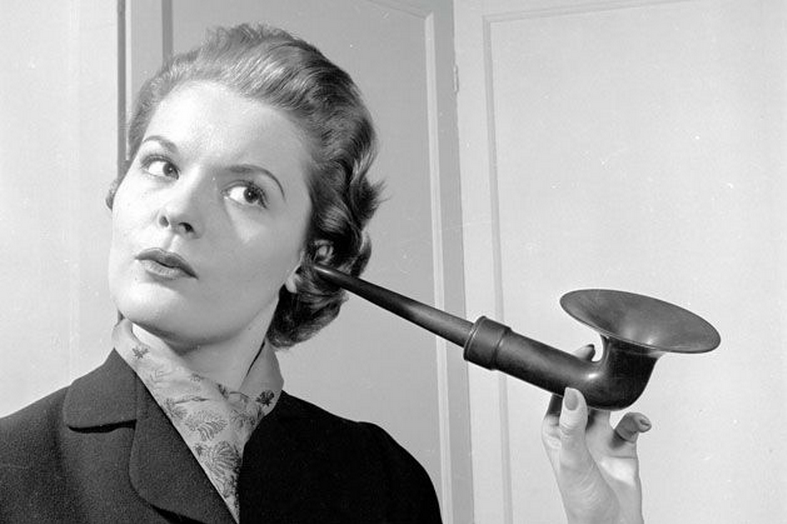 Radiohead: “A Moon Shaped Pool”. The reviews have been exceptional and I would agree wholeheartedly. Their best album since “KId A”.

Japancakes: “Japancakes”. Their 8th album, their first since 2007 and now with vocals. Sounds like Kate Bush fronting Depeche Mode at times. Here’s a link to a free download at Soundcloud. click here.

Ryley Walker: “THe Halfwit In Me”. One of our favorite artists. This is from “Golden Sings That Have Been Sung”, his third album due in August. The free download is courtesy of Aquarium Drunkard. click here.

Bill Charlap: “Notes From New York”. I am a huge fan of piano jazz. Charlap, the Grammy award winner has a new album with his trio and it’s stellar; as the great Johnny Mandel so aptly put it, “it don’t get no better than that”. Here is a link to a YouTube streaming video. click here.

Wendy Waldman: “How Do I”. About the only thing I have in common with Bob Lefsetz (musically speaking) is our enduring appreciation for Wendy Waldman. One of my biggest disappointments was not seeing her “break through” during my years at WEA. She is a major talent. Here is something new and a YouTube video. click here.
——————– 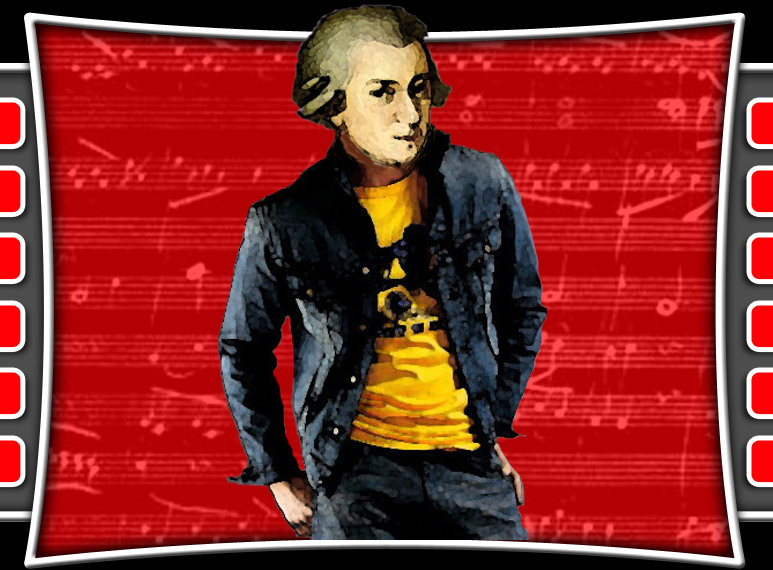 Les Violons Du Roy/ Mathieu Lussier: “Vivaldi Concertos. I must admit that I like just about every Vivaldi recording I have ever heard, but this has become one of my favorites. I am not sure how you pick from the 500 or so concertos he wrote, but kudos to the people who chose these. Here is a sample from a YouTube video. click here.

Cor Madrigal/Barcelona Symphony Orchestra/Pablo Gonzalez: “Enrique Granados: Orchestral Works, Vol.1″. I have to confess to knowing absolutely nothing about the Spanish composer and I don’t remember ever hearing any of his music.That’s a shame because Granados is a truly gifted composer and an exceptional pianist (or so I’ve read). The music is in the romantic style and is supposed to be representative of “musical nationalism”….and people wonder why I listen to the music AND then read the liner notes. Whatever the case I will be finding more of Granados’ music. I couldn’t find anything from the album on YouTube, so here is something from his “Suite Elisenda”. click here.