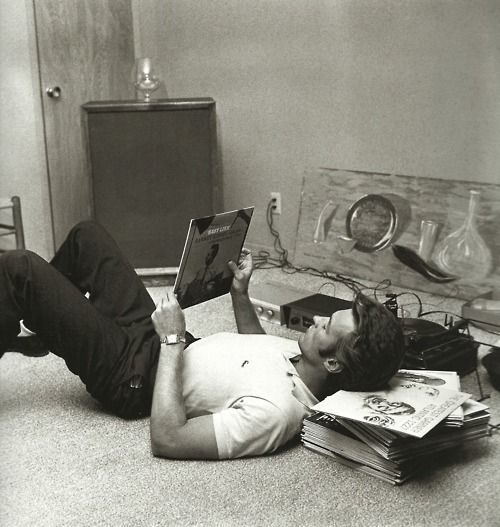 WHAT WE’RE LISTENING TO…………

Shearwater: “Jet Plane And Oxbow”. You’d think after 8 albums that everyone would be a Shearwater fan….I’m a little late to the party myself. MetaCritic scored the album an 82, perhaps because there isn’t a bad cut on the album. Here’s a link to a YouTube video from the album, click here.

Luther Dickinson: “Blues & Ballads (A Folksinger’s Songbook, Volume I & II)” (selections from). The lead guitarist of The North Mississippi Allstars releases what he describes as a project celebrating “the American oral tradition of blues and folksongs”. Luther will be at SXSW and on my list of must-sees! Here’s a link to a NoiseTrade sampler. Click here.

Dumptruck: “Live at CBGB’s ’86 & ’88”. A band that should have made it big but didn’t (there but for fortune). Their albums were critically acclaimed but didn’t have the commercial impact they so richly deserved. The band broke up in 1991. NoiseTrade has the album available for a free download. Click here.

The I Don’t Cares: “Wild Stab”. The “band” is Paul Westerberg and Juliana Hatfield. The 16 tracks consist of demos and songs that Westerberg didn’t get around to recording plus 2 remakes. It’ s not a classic but it is a lot of fun; and after slogging through Rihanna’s latest, I needed something to soothe my nerves. Here is a link to a couple of free downloads at Aquarium Drunkard. Click here.

Michael Rische: C.P.E. Bach: Piano Concertos. I love Bach (C.P.E. that is). At one time he was more popular than his father. Rische gives a magnificent performance on this 2014 release and I highly recommend it. I couldn’t find a YouTube video from the album but here is another version of Part III from the Keyboard Concerto in D Minor, Wq. 22, H 425. Click here.

Elton John: “Wonderful Crazy Night”. Not every song is a classic but definitely worth buying (a mediocre Elton John album is better than 90% of what I listen to these days).

Wire: “Wire”. Formed in the mid-70s, they’ve gone through punk, post-punk, art-punk, alternative rock, electronic, etc., etc. phases….whatever direction the music took them. Their 2015 self-titled release is one of their best. Here are links to YouTube videos of “Blogging” off the new album (click here) and my favorite Wire song from their 1988 album “A Bell Is A Cup…Until It Is Struck” (click here).