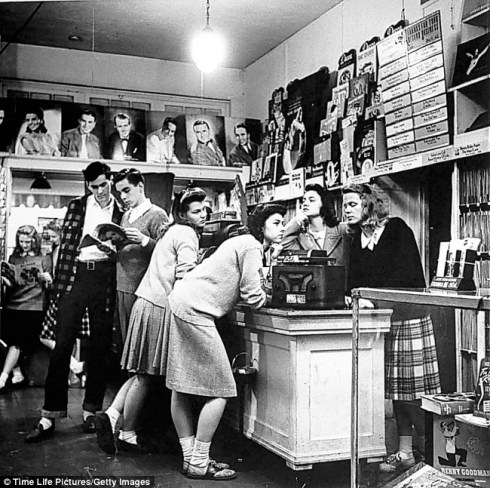 Another year (musically) is over. And where I had trouble finding 30 albums to choose from last year; this year I had trouble finding 20. Seriously. In case you are wondering, my criteria is really quite simple…..is this an album I will be listening to 5 years from now? Sorry Adele. So here we go and in no particular order:

Bjork: “Vulnicura Strings”. Bjork is an acquired taste and not for the faint of heart (musically). Her 2015 album “Vulnicura” was a mix of highs and lows and required repeated listenings to fully appreciate. She followed it with a companion project using her original vocals and only string accompaniment. It’s an album made even more intense by the sparse arrangements; but if anything it’s even better than the original. Of note the album features the Viola Organista, an instrument designed by Leonardo da Vinci, but only built centuries later. Click here.

Patty Griffin: “Servant Of Love”. This is her 10th album and easily her best. The country and gospel influences are less evident with more folk, rock and blues in the mix. As one publication put it, “Youngsters have their pop hits; this is songwriting for grown-ups”. Click here.

Husky Rescue: “The Long Lost Friend (Special Edition)”.  The Finnish indie electro-pop band’s latest is a double disc featuring music that came out in Finland in 2013; the second disc features more of the band’s current work. Included on the discs are remixes, instrumentals composed for a New York exhibition by designer Kustaa Saksi and music that was part of a series of seven-inch releases in Finland. This is not an album that I would call a classic by any means and like Bjork, it takes a few times through to really appreciate the music. But The highs so outweigh the low points that it made my list. Click here.

Kendrick Lamar: “To Pimp A Butterfly”. Hands down the best rap album of the year and destined to be one of the all-time classics. Kendrick may be to rap what Bob Marley was to reggae. Click here.

Laura Marling: “Short Movie”. Laura’s albums are so good that I fear people are starting to take her for granted. After all this is her 5th album in 7 years. The initial comparisons to Joni Mitchell and Fiona Apple have long since passed. Since she went electric (for now) it’s Chrissie Hynde. Here is a link to some free downloads (at Aquarium Drunkard) of an in-studio radio show she did for Sirius that included songs from the new album. Click here.

Jason Isbell: “Something More Than Free”. Jason isn’t rock, he isn’t country, he isn’t a folk singer and he isn’t indie/alternative even though this album has been #1 or #2 on each of those charts. He’s a songwriter, a musician and a major talent. I wouldn’t trust a “best of ” list that doesn’t include this album. Click here.

Courtney Barnett: “Sometimes I Sit And Think, And Sometimes I Just Sit”. This is the debut full-length album from the Australian indie/alternative rock singer and it’s superb. It also appears to have made just about every “best of” list this year….including mine. Click here.

Faith No More: “Sol Invictus”. FNM released their first album in 18 years to glowing reviews. I’m no fan of alternative metal especially when it’s mixed with hip-hop, funk and punk. But Faith No More has never been a band that was easy to define. As lead singer Mike Patton told Billboard magazine, “Sol Invictus” is “like ELO or The Beach Boys going through a gothic laundry cycle”. If you’re interested in the band’s older albums “The Real Thing” and “Angel Dust” are out on expanded double-disc reissues. Click here.

Reina del Cid: “The Cooling”. If you search you’ll find her listed as a singer-songwriter, but that misses the point, especially now that she has a full-time band. One Amazon reviewer called “The Cooling” an “engaging folk, funk, rock fusion straight out of Minneapolis”. More people need to hear this record. Click here.

Kasami Washington: “The Epic”. An album that appeals to hard core jazz fans and the rap/hip-hop audience is hard to find. But Kasami’s work with Kendrick Lamar gave him instant credibility and jazz fans were sure to follow. This ambitious 3-disc set makes a statement that few jazz albums have even attempted. Click here.

Ryley Walker: “Primrose Green”. Walker is a talent who seems to invoke Van Morrison, Nick Drake and John Martyn all at the same time. Some reviewers have complained that Ryley seems stuck in the 60s, which doesn’t seem like much of a criticism when you’re trying to figure out what decade Justin Bieber is stuck in. Click here. 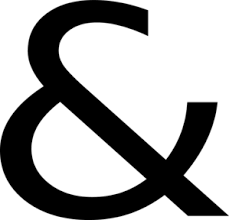 Best Reissue: Amare Toure/Ensemble Black & White: “Amare Toure (1973-1980)”. From our September 20 post: “There are many musical mysteries out there and this African percussionist-singer is one of the most intriguing. He had an affinity for Latin music, particularly Cuban; and this retrospective covers his most productive period. He was “the toast of Senegal”; now no one is sure if he is even alive.” If you’re interested you’ll other examples of the Senegal/Cuban connection at Amazon and eMusic. Click here.

Best Album From 2014 That I Missed: Mr. Twin Sister: “Mr. Twin Sister”. The Long Island band uniquely blends dream and indie pop in a hypnotic “electronic-tinged pop cocktail”. The songwriting is stellar which makes for an album you won’t tire of, and that’s saying a lot these days. Click here.

Best New Artist of 2015: Sasha Siem. The British-Norwegian singer, songwriter and classically trained composer draws comparisons to Laurie Anderson, Bjork and Kate Bush. Her 2015 album “Most Of The Boys” deserved more exposure than it got. She’s a major talent….stay tuned. Click here.